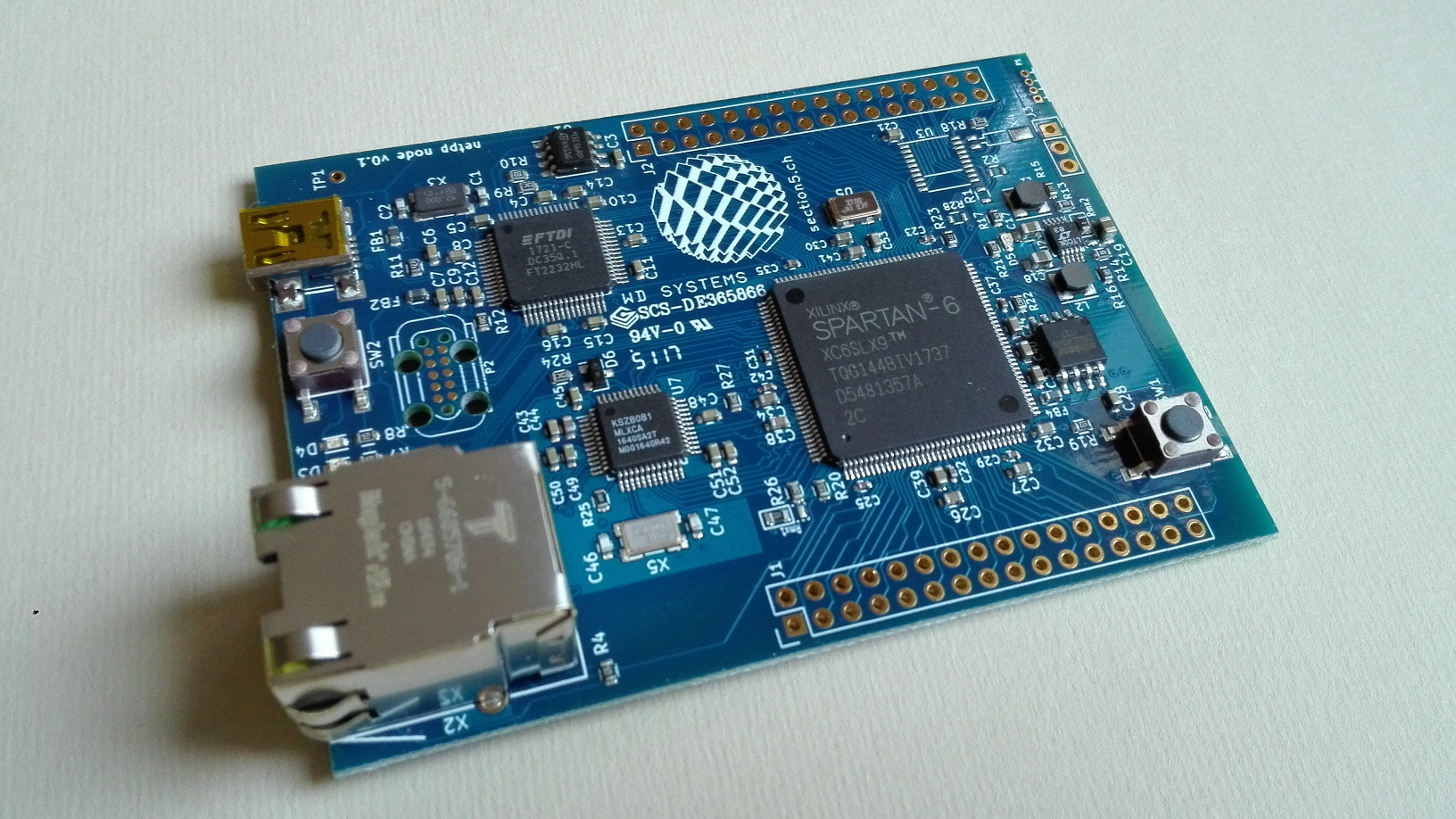 Due to current Covid-19 situation, shipping and store operation is suspended until further notice. Apologies! Dismiss